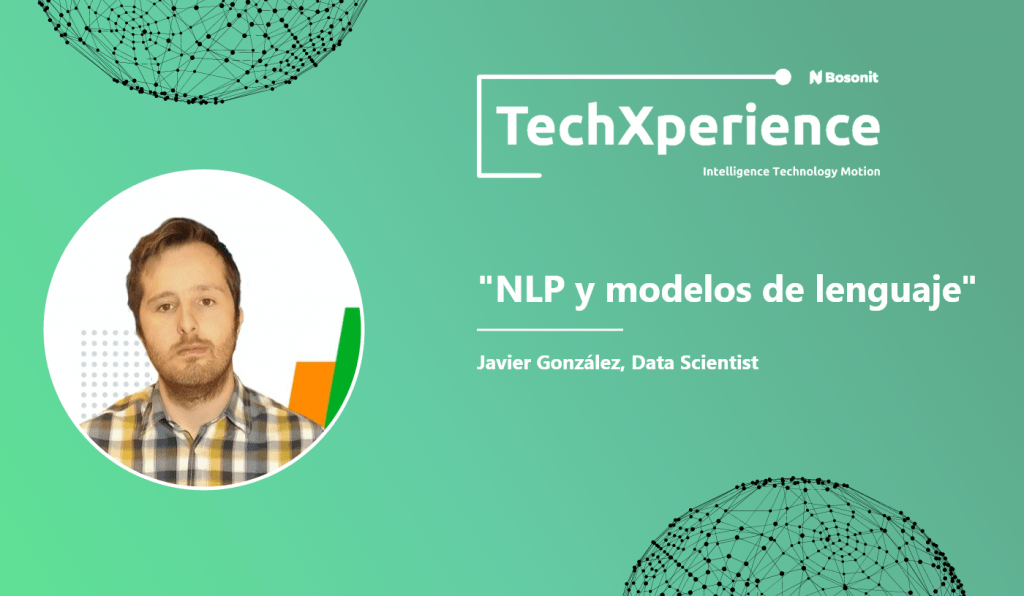 In our fourth TechXperience, Javier González, Data Scientisttook the reins of the presentation and developed a session on NLP (natural language processing) and reviewed some of the different language models that can be found today.

Who is Javier González Peñalosa?

First of all, you should introduce yourselves to Javier González Peñalosa. Javier, studied economics at the University He was awarded a Master's degree in Computer Science from the University of Zaragoza, which allowed him to enter the world of commercial banking. In spite of this, he wanted to specialise in the IT world by means of a master's degree in Big Data y Business Intelligence. This enabled him to subsequently enter the Bosonit in the position of Data Science.

What is NLP (Natural Language Processing)?

The NLP focuses on how machines understand, interpret and process human language. It is not only about translating words but also about knowing how to interpret their different meanings and phrases according to the context.

Natural language processing is the combination of two different areas such as linguistics and Machine Learning. Not only does it translate word for word to the models so that they understand, but it is also necessary that there is a relationship between those words.

Models need to understand the whole context in order to form, relate and show a simple reference between one word and another. This area encompasses different tasks, one of the most common of which is text classification.

Nowadays, if we go to pages such as FilmAffinity or IMDB, we can find different reviews and by processing this type of models it is possible to check whether these types of reviews have been positive or negative for the film. This is a classification to measure the sentiment of that text.

Another of the most common classification tasks would be spam classification. By processing the entire e-mail we will be able, with the creation of a model, to categorise whether an e-mail is spam or not. Adding value and automating the process for the user.

Text generation is another of NLP's models. After the release of GPT, text generative models came to the forefront. By entering a small amount of text, it is able to take the style of your input and continue generating text while keeping the style. An example of this would be to train these models with the writing style of Gustavo Adolfo Becquer and end up being able to replicate Becquer's style.

But NLP does not only focus on text processing. Over the years, it has been advancing and has been covering new domains of which we can highlight: 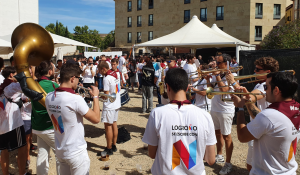 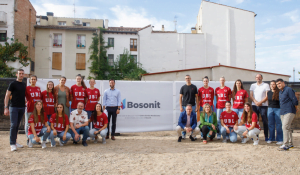 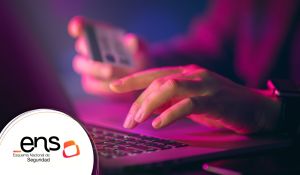 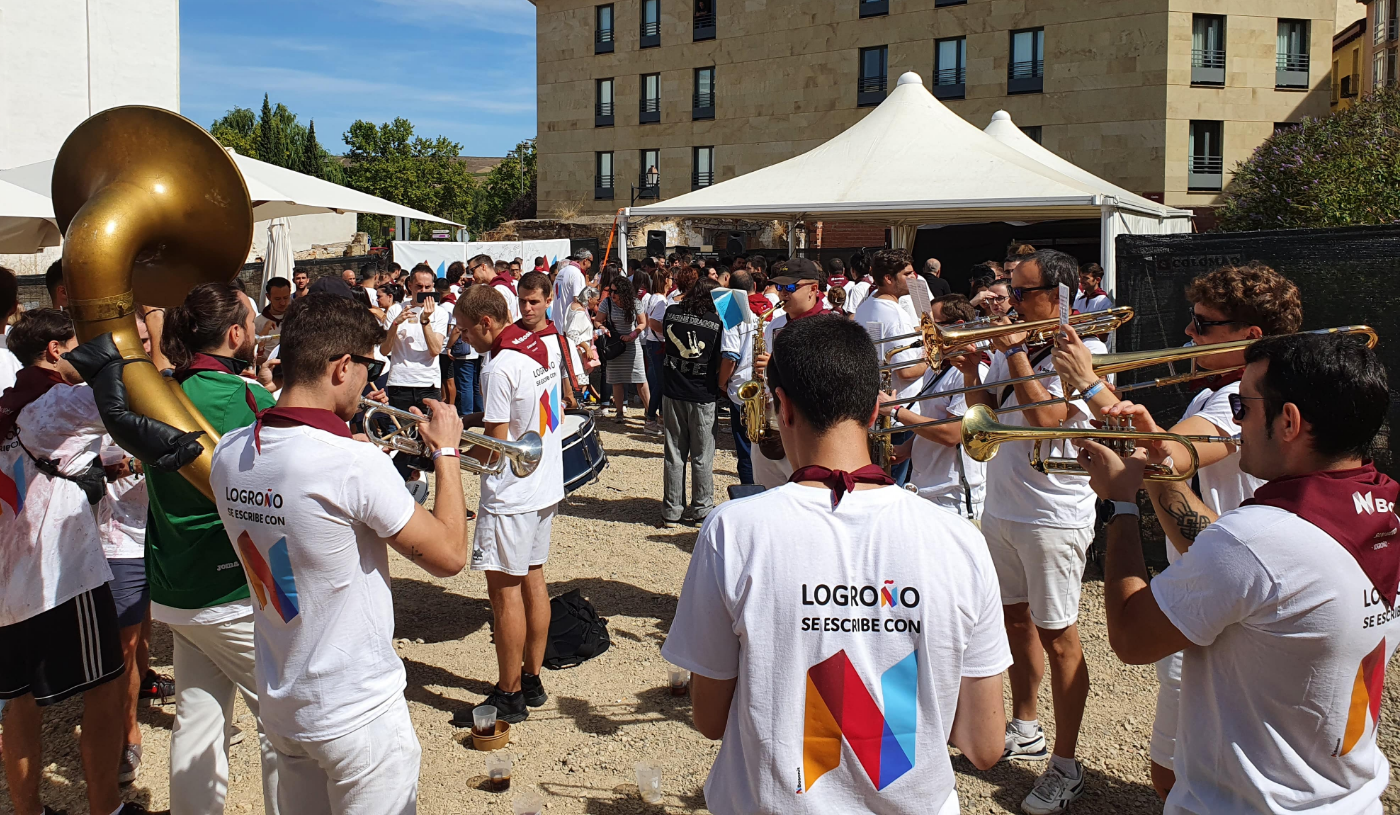 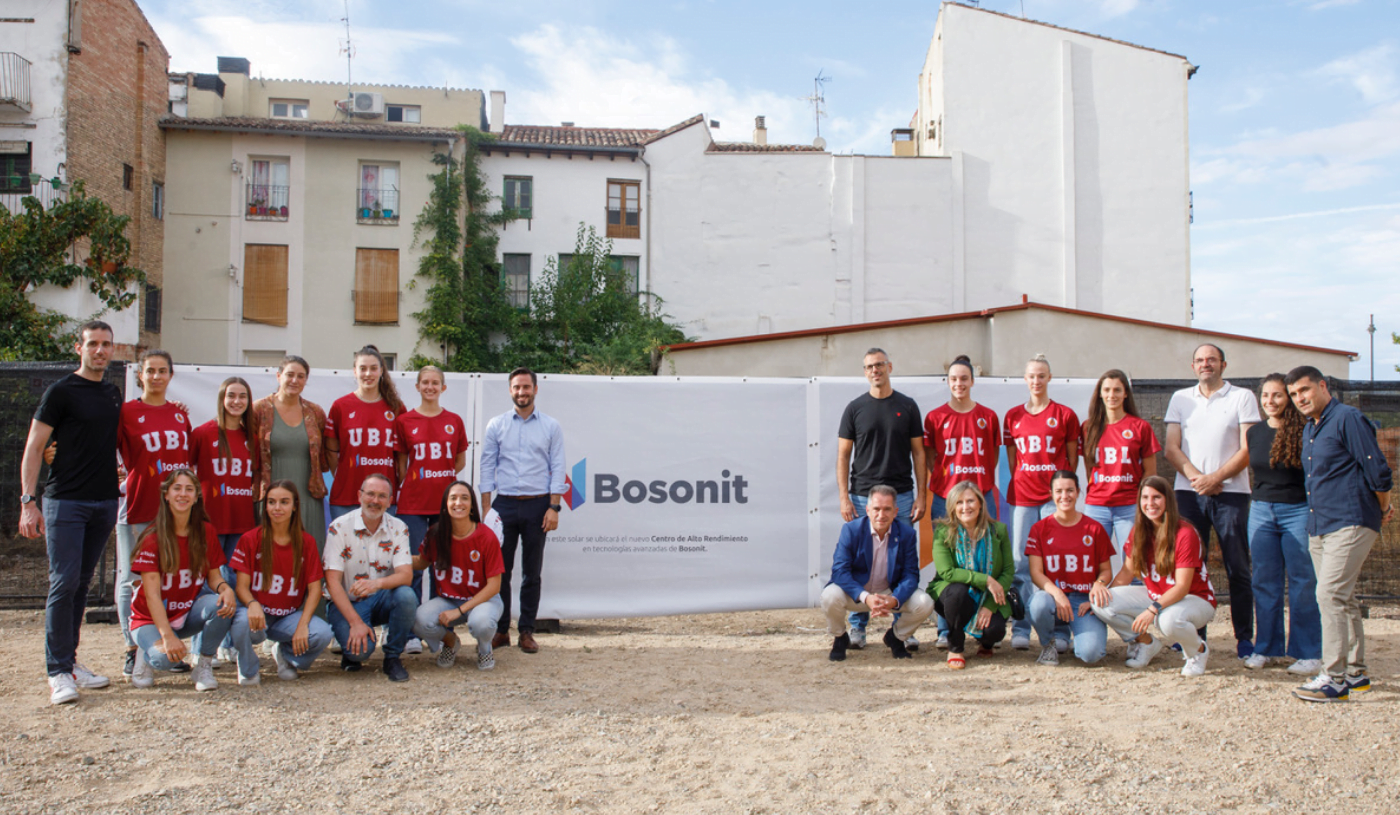 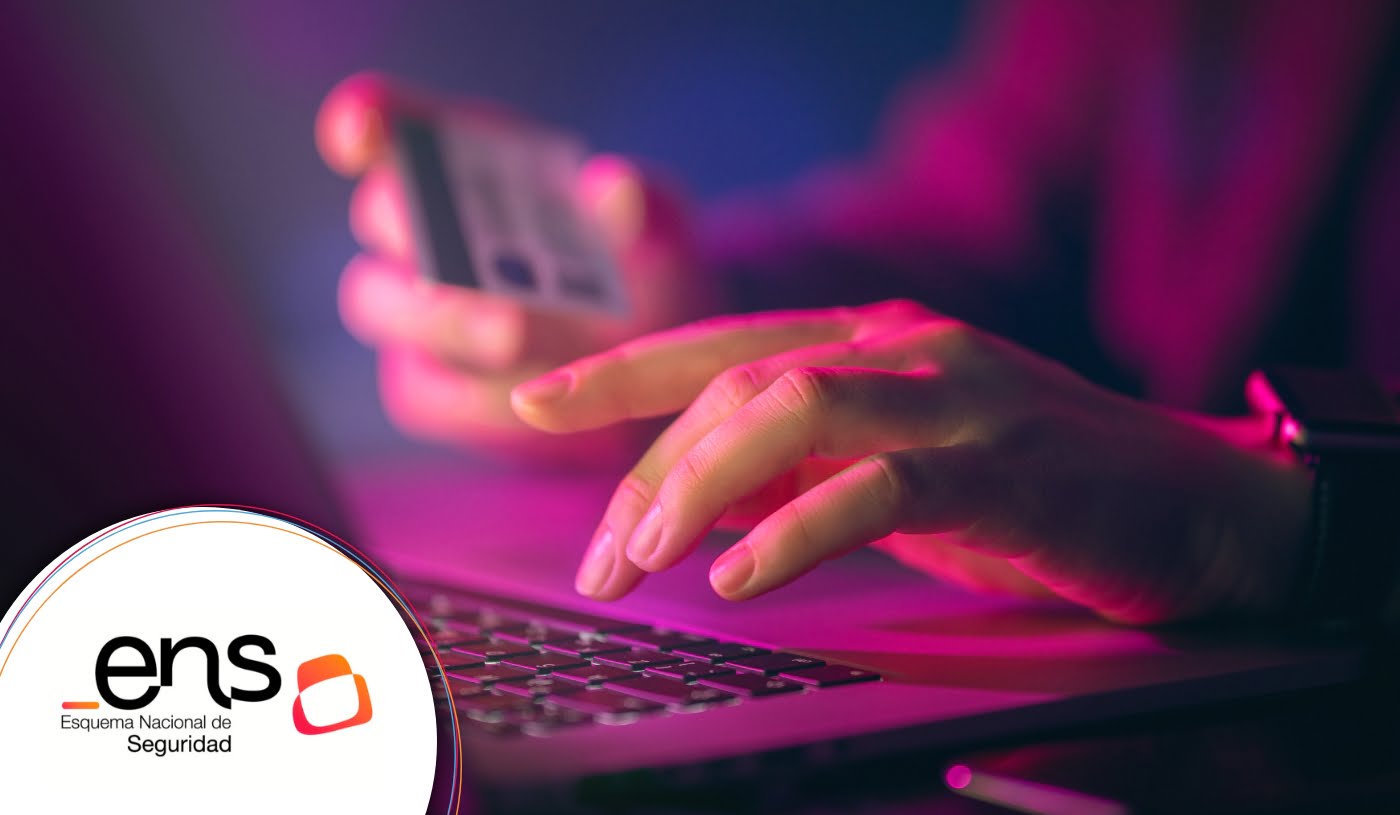 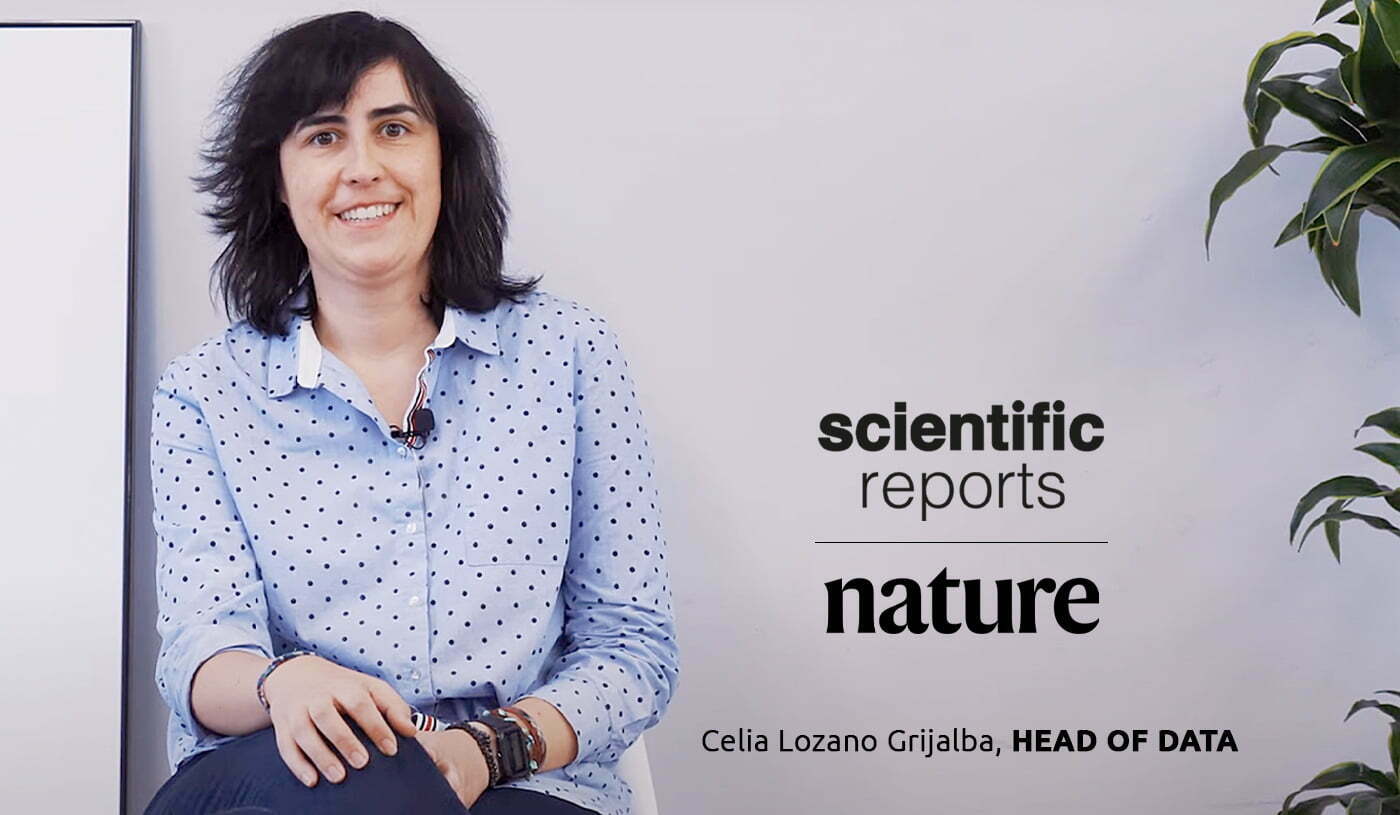