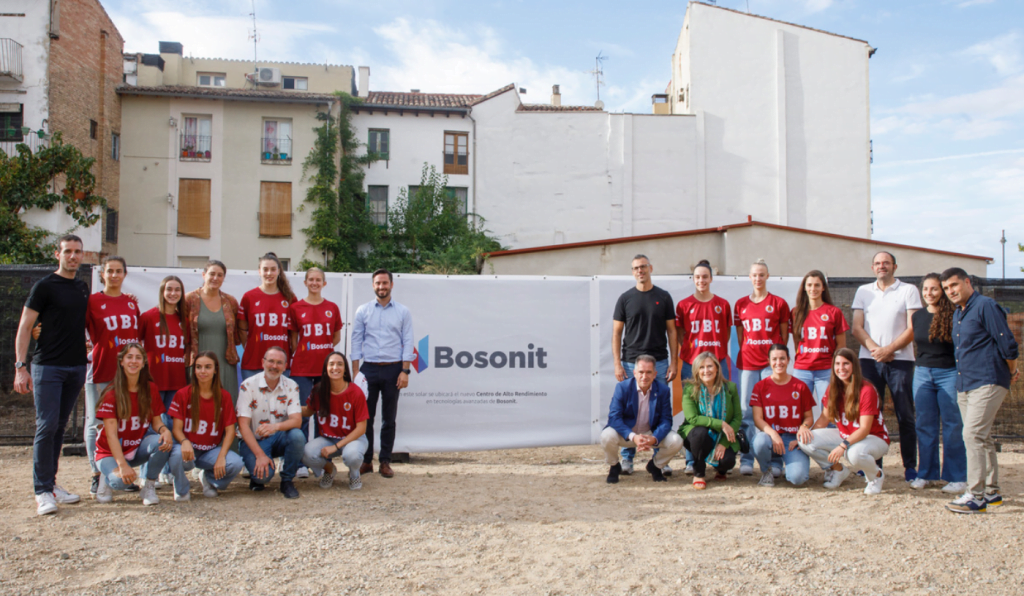 The Riojan women's basketball club will be renamed Bosonit Unibasket and will wear the image of the technology services consultancy firm on its shirt.

The technology services consultancy Bosonit and the Riojan women's basketball club Unibasket have presented this Wednesday a collaboration agreement whereby the Riojan company becomes the official sponsor of the club, which will now be called Bosonit Unibasket and will wear the company's image on the T-shirt.

The agreement, which will initially last for the 2022-2023 season, but is intended to continue, was presented at a ceremony held at the site located in Calle Marqués de San Nicolás, in Logroño's Old Town, where Bosonit's future headquarters will be built. The presentation was attended by the club's president, Paula Ballvé; the CEO of Bosonit, Manuel Sáenz Barrio; the general directors of Sport and Equality of the Government of La Rioja, Eloy Madorrán and Emilia Fernández, respectively; the Logroño City Councillor for Sports, Rubén Antoñanzas; Ricardo Izquierdo, representing the Riojan Basketball Federation; as well as members of the coaching staff and the players of the team that will compete this season in the Women's League 2.

This collaboration reflects the company's commitment to Logroño, to La Rioja, to female talent and to sport, and at the same time shows our confidence in the club and its members," said Bosonit's CEO, Manuel Sáenz Barrio. However, he underlined the enthusiasm with which the technology services consultancy firm is facing this new alliance with which "we are helping to give continuity to a sporting project based on the development of female basketball talent and which was so important in La Rioja in its previous stage. Now is the time to continue with our commitment to Riojan talent and we wish the club the best of luck in becoming the women's reference point in the capital and in the region".

Likewise, Sáenz Barrio pointed out that "this agreement is linked not only to sporting talent, but also to professional talent, because through this collaboration we offer the players of the Riojan team the possibility of forming part of the Bosonit universe where they will have the opportunity to train or work in the company, with the aim of helping the sportswomen to develop professionally".

This agreement represents a commitment to the people and also to the land, La Rioja, just as we are doing when we consider the construction of the building that will house the Bosonit's future headquartersThe project, which will be designed by the architect Kengo Kuma", said Sáenz Barrio. A project - he explained - from Logroño for Logroño, which will respect and revitalise the Old Town, which will have 5,500 m2 of usable built area and more than 2,200 m2 of public space for use by the city, including a freely accessible panoramic terrace that will create a new view of the capital of La Rioja. A unique and multifunctional space with offices, training classrooms, innovation laboratory, business incubator and student residence?

This collaboration confirms the affinity between the two entities, which share values such as working together, effort, perseverance and self-improvement," concluded Bosonit CEO Manuel Sáenz Barrio. It is a great pride for us to support the club and we are very excited to join a project that has the professionalism and commitment of its players and the enormous dedication of its management team," he said.

Stability and strength for the club

For her part, the president of Unibasket, Paula BallvéHe expressed his gratitude for this agreement, pointing out that "we are proud to work hand in hand with Bosonit, a leading company in advanced technologies with Riojan DNA that supports Riojan sport in a special way and that identifies with our own values such as commitment, companionship, respect, effort and the desire to excel".

It is a beneficial agreement for the club that gives us stability and strength to position women's basketball as high as possible. It gives the players great excitement and also gives them the opportunity to grow not only in the sporting sphere, but also personally and professionally with the possibility of training and working within the company, and it is also a boost for all our fans, who are our hope and our best representatives," Ballvé underlined.

The Riojan club's priority mission is to "actively participate in the integral training process of our players through basketball, allowing them to develop both on a sporting and human level, promoting the sporting culture of our community," said the club's president.

Ballvé is very positive about the new season: "Our aspirations are the highest. Although the luck factor has an influence, we are eager to work hard to get the best results. We are sure that the alliance between Bosonit and Unibasket is an impulse to grow together". 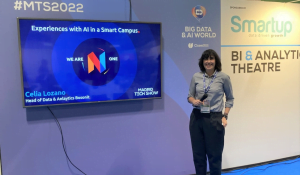 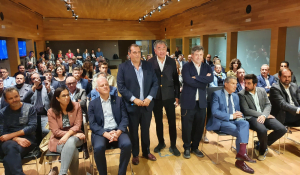 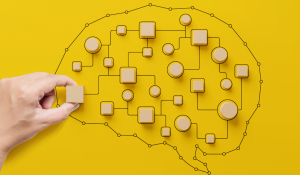 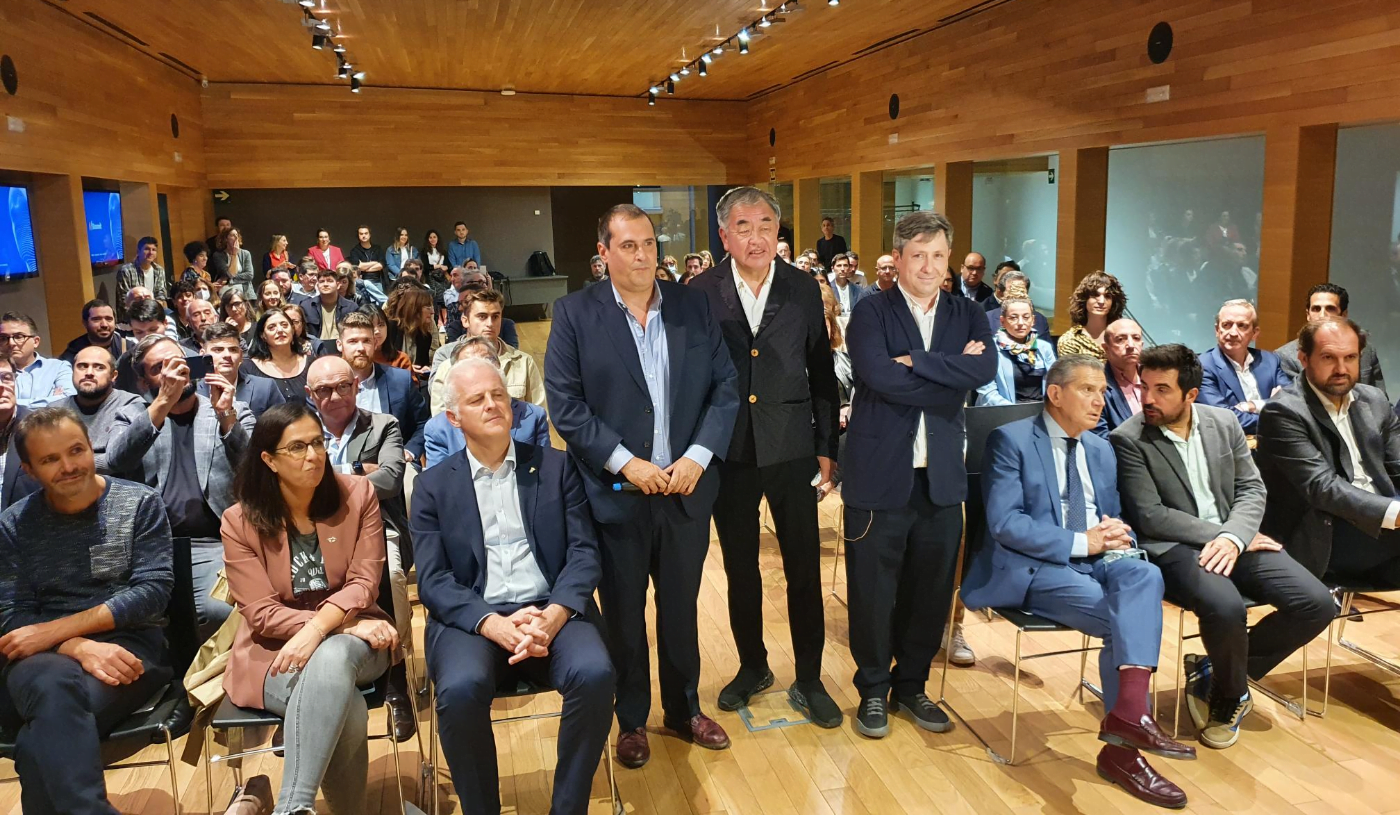 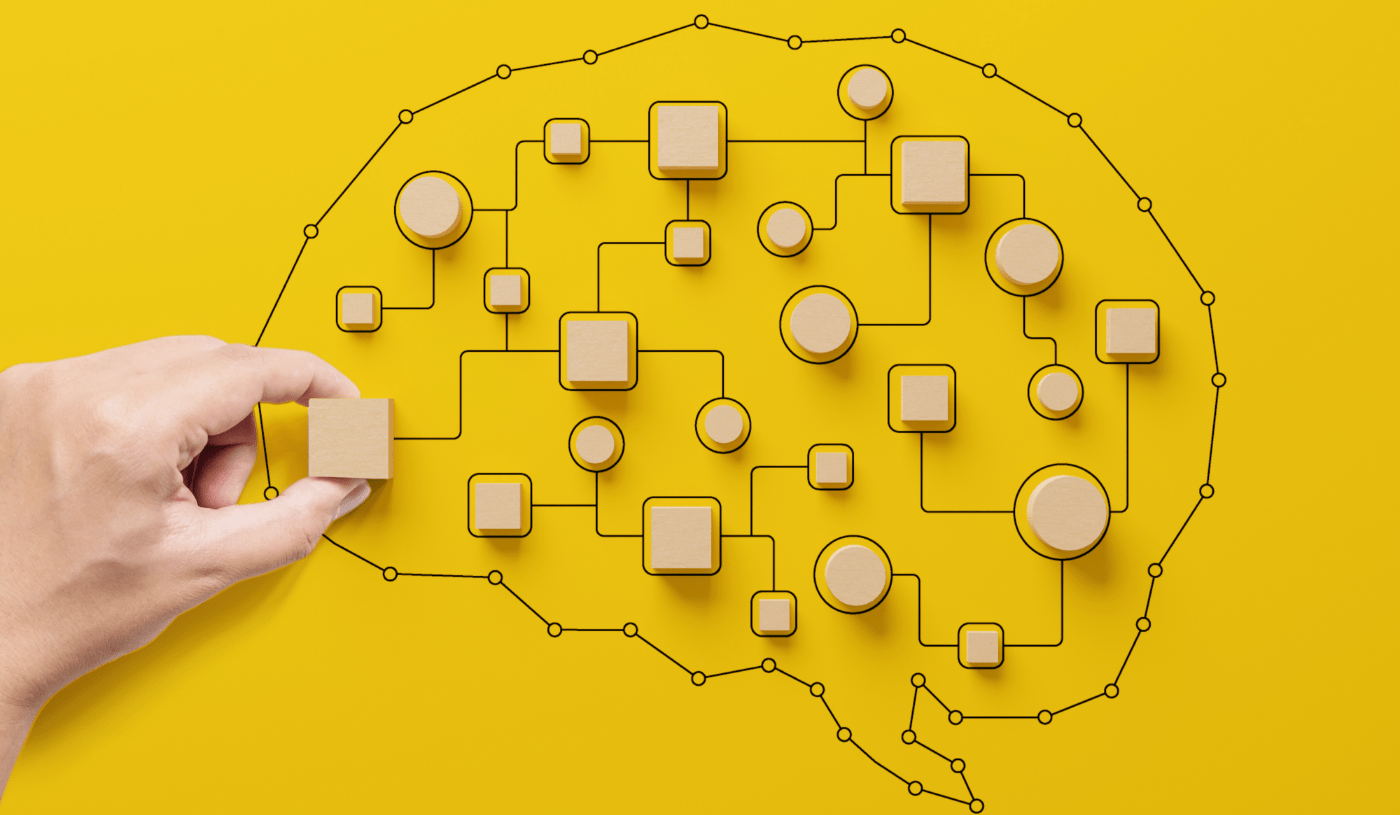 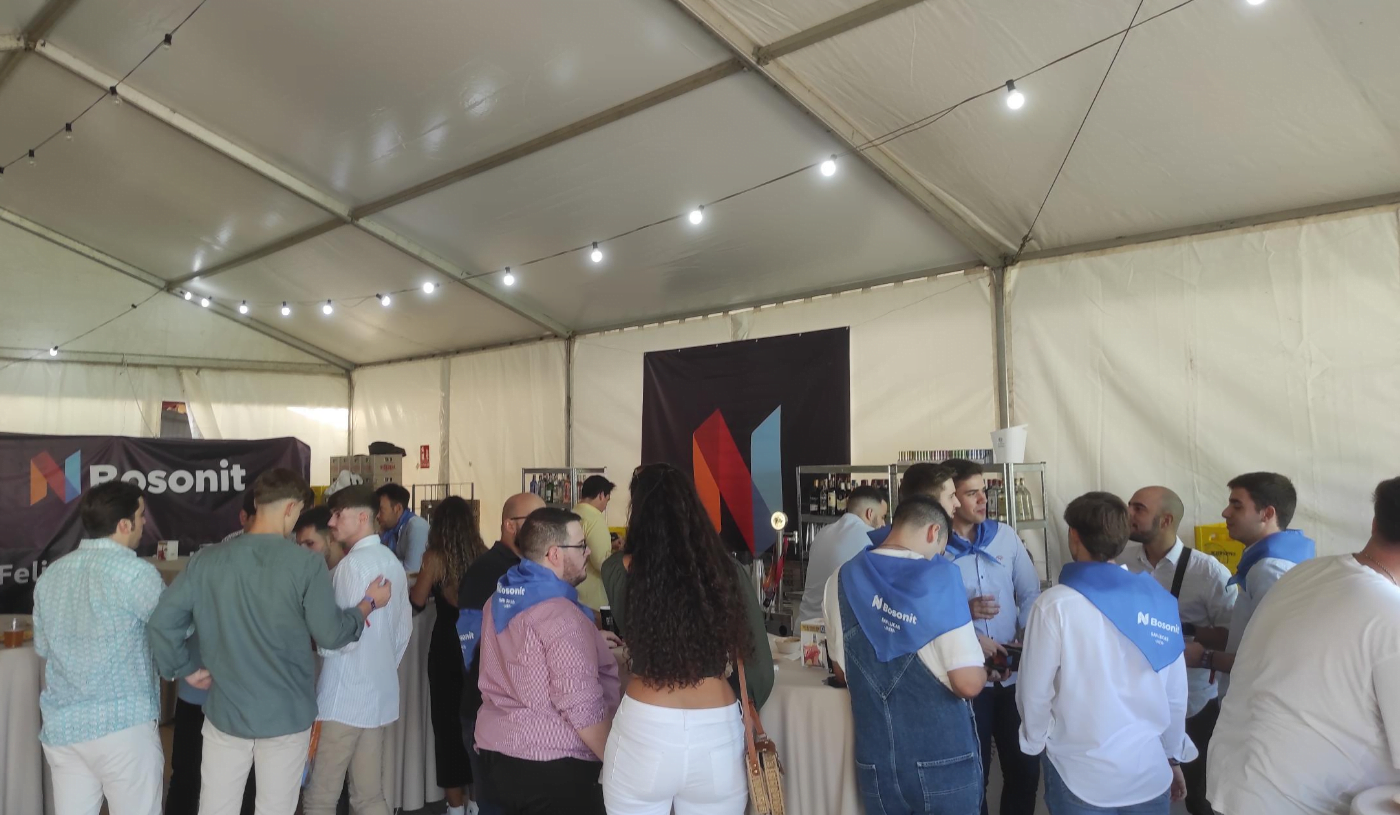